that falls from the sky, having no memory of where she came from, but is imbued with

powers that can both mend by healing, or smite with ice. She doesn't even know how

she got her powers, or that she ever had them. Three strangers see her fall, and rush to help her.

Lori wakes up in a house, where she finds her mom and dad; the only people she can recall.

She travels to Quetanis City, and meets the vampress Queen Tarathena, who tells her there is

evil that is slowly taking over the lands of Sekoriah. At all costs, it must be fought.

Lori, Pughie, Bjorn, and Zeraphi see a plateau up ahead, and decide that turning back now.

would be a fruitless expedition. However, just as before, ice spawns to a degree that

covers every inch of ground in a glassy haze of frost. An angel approaches her, and

something incredible happens to young Lori as the rest can only gaze in awe...

In order to download this RPG you must purchase it at or above the minimum price of $2 USD. You will get access to the following files: 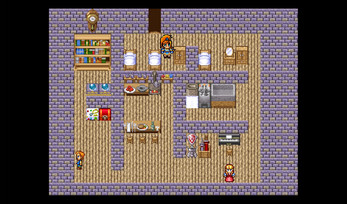 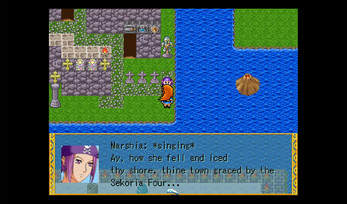 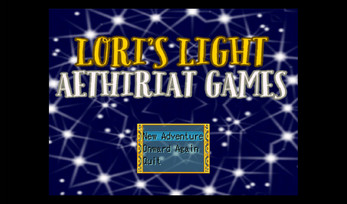 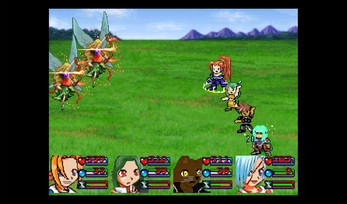 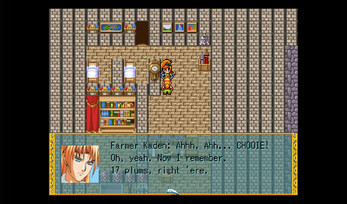